The Gwinnett County Justice and Administration Center (GJAC) is also know as the Gwinnett County courthouse. It is located at 75 Langley Drive, Lawrenceville, Georgia. In 2021, the Charlotte J. Nash Court Building was completed. There is a parking lot that is connected to the Nash Building (parking is free). The Nash Court Building is connected to GJAC via a breezeway on the first floor.

How to Get a Legal Name Change in Gwinnett County, Georgia

How to Get a Legal Name Change in Gwinnett County, Georgia in three easy steps

Step-Parent Adoption in Gwinnett County and the Metro Atlanta Area

Wills, Power of Attorney and Advance Directive for Health Care in Gwinnett County

Estate Planning is much more than just having a Last Will and Testament. There are 3 essential must-have documents that should be part of your estate planning plan - Will, Power of Attorney and Advance Directive for Health Care.

Name Change Order May Be Required for Georgia Driver's License

E-Filing is required in all new Gwinnett County family law cases including divorce, legitimation, modification and name change cases as of January 1, 2019. 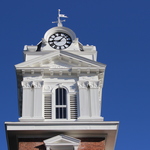 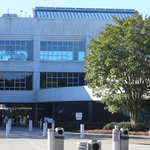 A Pre-Trial Conference will usually be the first court appearance after a contested custody and/or visitation case is transferred to Gwinnett Juvenile Court from Gwinnett Superior Court. 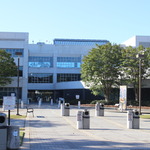 Gwinnett County Name Changes - 7 Top Reasons to Change Your Name. There are many situations and life events that may cause you to consider legally changing your name.  Below are seven (7) popular reasons to change your name: Change your name so that it appears the same on all of your important legal documents... 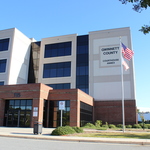 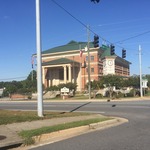 Gwinnett Divorce | Who gets the Dependency Exemption

Thank you for contacting us. We will get back to you shortly.

Please complete all required fields below.

My philosophy is to treat you with the same care and respect as I would for one of my own family. I am committed to providing a high level of personal care and attention to every aspect of your case until it is resolved. I will work closely with you and provide individualized attention in my aim to resolve your legal challenges in an efficient and cost-effective manner.

If you or someone you know needs an experienced attorney in Gwinnett County or the surrounding counties, then please contact me for a free phone consultation at 770-682-3765.